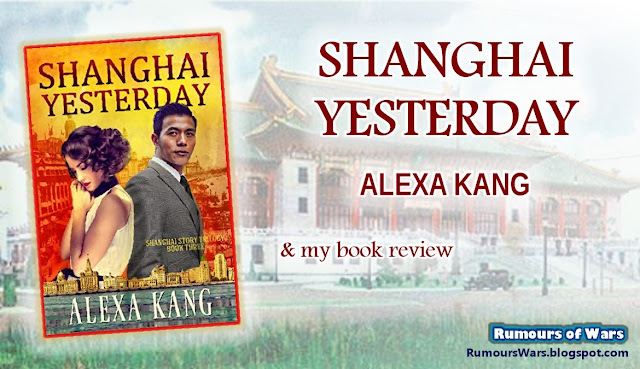 The following is an introduction to and book review of 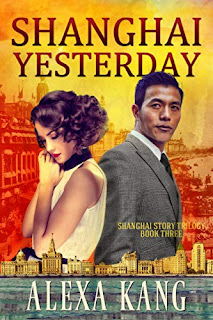 When the twilight dims and the Jewel of the Orient fades, will truth and justice rise again? Will the dreams of yesteryear return to restore all that was withered and lost?


She then changed the subject. “There’s something you need to know.”
“What?”
“Wang Jing-Wei’s government received the land records and title deeds of the entire Chinese sector of Shanghai.”
“Oh?” Clark looked up. The puppet government had been demanding the SMC to turn those records over since early last year. These records contained the names and identities of all people who owned land in the Chinese-controlled districts before the Battle of Shanghai. Wang’s people wanted to know exactly who owned property in the areas they now nominally ruled, so they could identify the Chinese who owned properties there and terrorize them with extortion.
“How did they get them?” he asked. The only copy of those records was locked away at the office of the SMC. Before the Battle of Shanghai, the KMT had entrusted the SMC with these records for safekeeping.
“Tony Keswick gave the records to them.”
“Keswick?”
Pearl blinked, slowly and assuredly, to leave him no room for doubt.
Clark held his breath, and then exhaled with a cold sneer. “What a headless turtle. The Japanese haven’t fought their way to his door yet, and he’s already holding his arms up in surrender. He probably thinks this would get him on the Japanese’s good side.”
“The biggest taipan in Shanghai is this gutless?”
“Yes.” And two-faced too. As much as Clark didn’t like to think it, Keswick had given the Chinese up to keep his vast business empire in China running. He was proving that white people would hurt the Chinese if it would help themselves.

I have been waiting months for this final book in this trilogy. It has met all my expectations and more. I loved the plot, the research involved to portray conditions in Shanghai at the start of World War II, and the characters. I felt for both Clark and Eden as they struggled to work for what they believed was best for the people of this city in the face of increasing opposition that demanded they compromise their integrity in order to protect those they loved. The ending was bittersweet, but appropriate to the times and the fate that befell Shanghai. This entire series is a must-read.


You may find the purchase link for Shanghai Yesterday