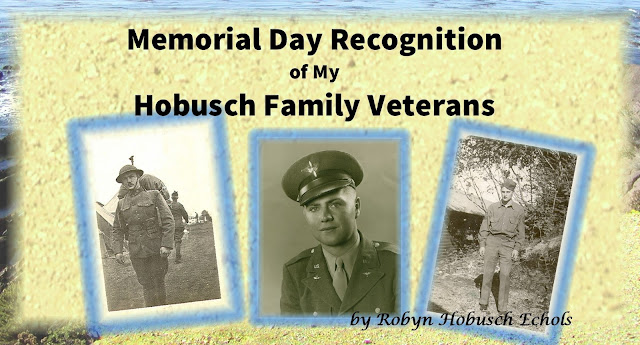 The following I posted on Facebook, but wished to add it to my blog.

My story "I Am an American" in PEARL HARBOR AND MORE is about the Nisei experience in California's Central Valley, but a secondary theme deals with the suspicion and heckling often received by those with German surnames. I bring this out in my character, Flo Kaufmann, whose paternal grandparents had come to the United States from Germany.

This theme came from my own family's experiences. My Hobusch grandfather was the son of a young Prussian immigrant. I do not know what heckling he may have received due to his surname, but he did serve in
World War I.

My father served in WWII. One of the few stories he told took place in England. An English shopkeeper, upon seeing his surname on his uniform, really tore into him, accusing him of being the enemy. They, along with my Hobusch uncle, served our nation during time of war. On this Memorial Day, I am proud to recognize their service.

I did not include this photo of my uncle on Facebook, but hope my Hobusch cousins will forgive me for including it here.

All three of these Hobusch combat veterans are gone now, but they are not forgotten.

Here is the purchase link for
Pearl Harbor and More
Stories of WWII: December 1941
Posted by Zina Abbott Author at 11:34 AM No comments: 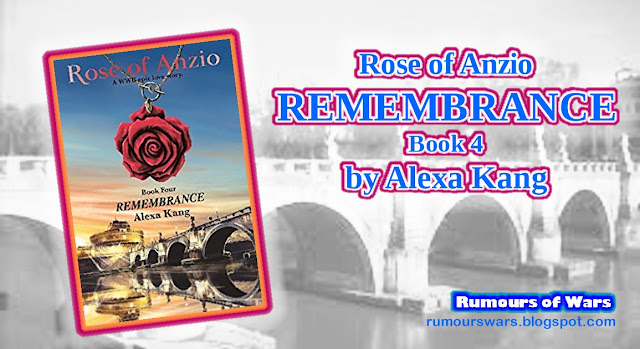 About Rose of Anzio – Remembrance: 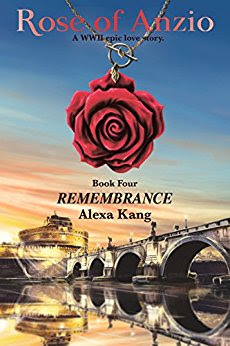 “You have to stay alive, all right...You do what you have to but get through this war. Get through it and go back to her. Nothing else matters...If you die, she’ll be very sad. Don’t make her sad.”

A sequel to Desire, Remembrance follows the love story of army nurse Tessa Graham and Lieutenant Anthony Ardley after the fiercely fought Battle of Anzio.

With the Allies' victory in Rome, Tessa and Anthony find respite to avow their love in the Eternal City. Their happiness is shattered when Tessa is unexpectedly transferred to Normandy. Now, Anthony must continue on with his troops to Southern France. In pursuit of the cunning Wehrmacht commander standing in the Allies’ way of victory, he is caught in a deadly game of chase. How many men will he sacrifice in order to win?

Hopelessly in love with Tessa, Jesse Garland must decide whether to act on his feelings or to lose all possible chances with the only woman he has ever wanted. His unrequited love and his decision will alter their lives forever.

The final book of the Rose of Anzio series, this story concludes in an epic tale of love, loss, and redemption as the U.S. Army Third Division fights two of the toughest battles of WWII, the battles at the Vosges Mountains and the Colmar pocket. 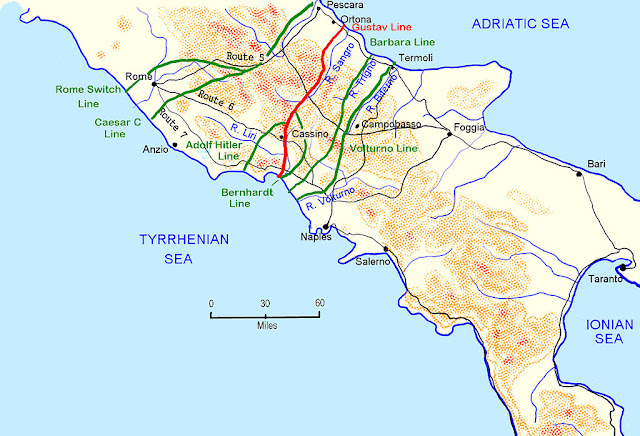 
By the time the medical convoy drove into Rome, Tessa was seeing a city that was vastly different from the one she remembered.


Years ago, she had come with her father when he wanted to see Rome as part of his preparation for the role of Brutus in his upcoming performance of
Shakespeare’s Julius Caesar. Unlike the Rome they had visited, the ancient city today was filled with Allied soldiers everywhere on the streets. She wondered if this scene was similar to Caesar’s triumphant arrival in Rome.
Will you all look at that!” Gracie pointed at the Coliseum. “I never seen anything like this.”
Ellie and Tessa exchanged a smile. “It’s amazing,” Ellie said. “I’ve never seen anything like this either.”
“I’m definitely looking forward to taking  breather.” Gracie leaned out to snap another picture with her camera. “I hope we’ll have plenty of time to do some sight-seeing. I want to take a lot of photos to send to my friends back home. I can’t wait to show them what Rome is like.” She retreated back into the vehicle. “Ellie, do you think Captain Milton will give us the rest of the day off? I mean, we just arrived.”
“I’m not sure,” Ellie said. “We’ll probably have to help set up the hospital. The patients could be arriving soon.”
“Ugh,” Gracie moaned. “I hope we’ll at least have a few hours off. I need to look for Jesse and let him know I’m here.” Her face lit up when she mentioned his name. “I hope he and I can spend more time together while we’re here. Tessa, do you know when you’ll be meeting up with Lieutenant Ardley?”
Without answering, Tessa smiled and looked out to the street. Although she wouldn’t say it out loud like Gracie, she couldn’t wait to see Anthony. Dr. Haley had already told her she could have a three-day pass whenever she wanted while they were in Rome. She intended to take full advantage of it.

You may find the purchase link for Rose of Anzio Book 4: REMEMBRANCE by CLICKING HERE.

At first I thought this book was going to be anti-climatic. Not so. After the U.S. Army Third Division drives back the Germans from Anzio, they enter Rome to a triumphant welcome. There, Tessa and Anthony, two lovers of a love triangle present in books 2 and 3, meet and celebrate a very important personal occasion. However, the war soon claims their attention and they each move on to their tasks. Thanks to a meddlesome head nurse, Tessa is further separated from Anthony.

I enjoyed how the author added tension to the book, not only in describing the battle scenes, the interaction between the main characters and the enemy, but also the doubts that crept into the personal relationships. She did a wonderful job of developing the personalities of all the characters. The plot kept me engaged until the end, even though there were times I wanted to knock Anthony on the head and tell him to have more faith in himself as he develops his doubts when he becomes aware of the third person in the love triangle. There were secondary romances that were resolved beautifully.

This is a story not just of romance, but of war. I enjoyed how the author used fiction to acquaint me with battles I knew nothing about prior to reading this book. I definitely recommend this entire series to anyone who enjoys World War II fiction, especially if they enjoy romance mixed in.


Posted by Zina Abbott Author at 1:00 AM No comments: